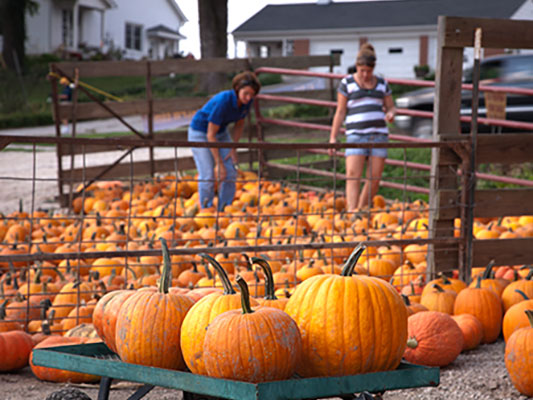 Since 1916, there has been little change to the way hogs have been raised on the Geisert Farm, just east of Washington, MO. Pigs are farrowed in “A” frame houses in fields that previously had a crop harvested from it the season before. Today, grain is delivered by modern equipment rather than by horse, but when it comes to tending to the herds, it is still done by hand… many hands. Several generations can be found out in the field helping with sorting and feeding of the pigs, just as it was done over 90 years ago.

Connect to save recipes and get access to events